The homes surrounding City Park are a rare blend of historic 20th century Victorians and modern, single-family and duplexes, with a stretch of luxury condos and townhomes along 17th Avenue overlooking the park. A large portion of City Park West’s north end is taken up by hospitals and medical centers; to the south, East 17th and East Colfax avenues are busy commercial corridors that draw people of all ages to their buzzing blocks. 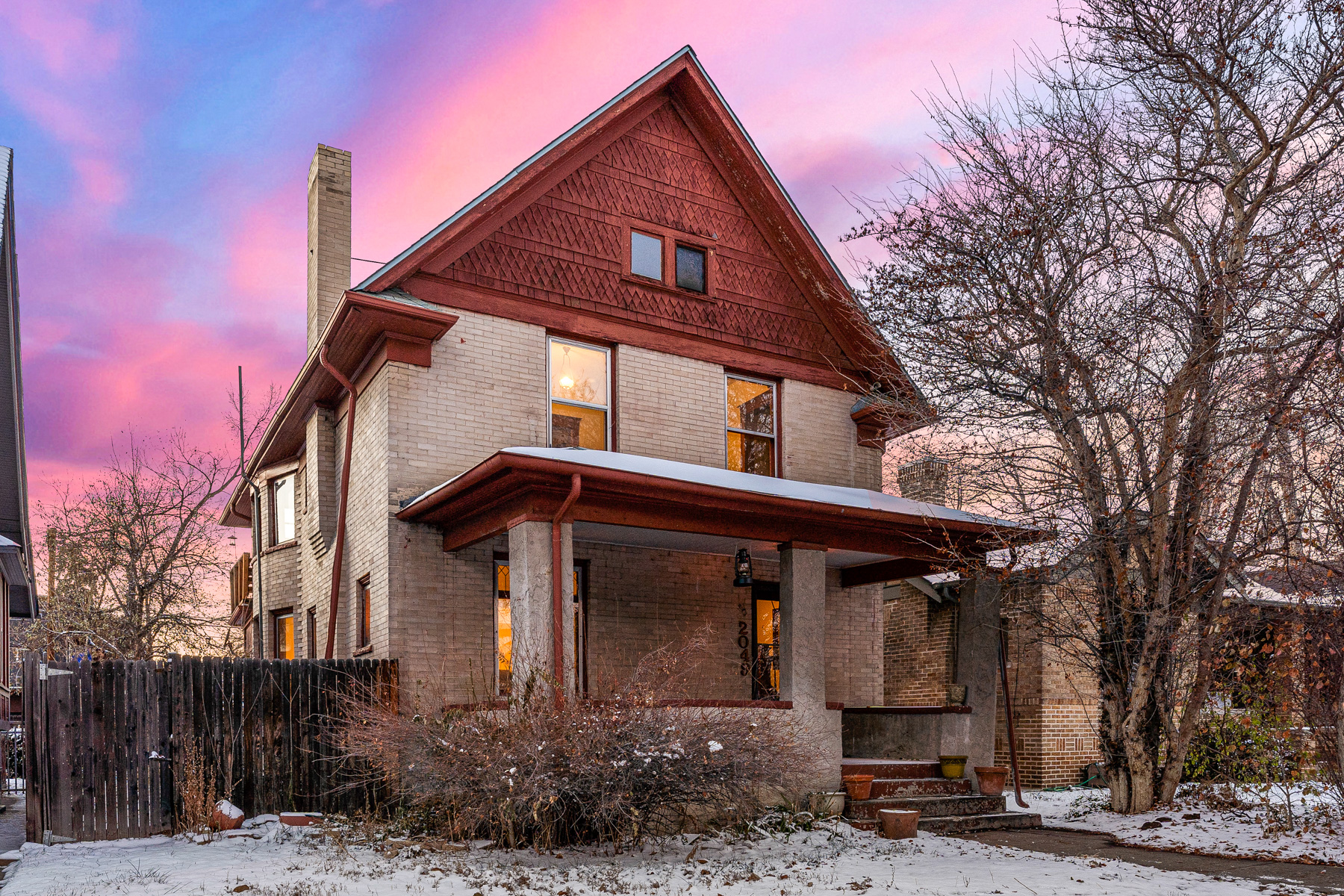 The City Park neighborhood is located west of City Park. It is a short commute to downtown Denver and Colfax. The following reasons make this community one of hottest Denver neighborhoods:

Many live here to be close to the park of course, but some come for the short commute to Downtown Denver and the proximity to Colfax, with its lively mix of music venues, bars, restaurants, and eclectic shops. Denver’s famed independent bookstore, The Tattered Cover, relocated here in 2006 and has been a magnet for other independent businesses.

Notable events include the City Park Jazz concerts in June. The free concerts are held at 6 pm during selected Sundays in summer.

Did you know that: City Park is home to Denver’s first high school, East High, a landmark built in 1925

We looked at houses for a while and Barry was always available with questions and to tour homes. When we finally found a house that we wanted, he went above and beyond to negotiate for us and get us what we needed (i.e., repairs, etc). He was excellent! And I will recommend him to everyone I know :) Liz Alvarez

Find out what your City Park West Denver, CO home is worth!

The content relating to real estate for sale in this Web site comes in part from the Internet Data eXchange (“IDX”) program of METROLIST, INC., DBA RECOLORADO® Real estate listings held by brokers other than Real Estate Company are marked with the IDX Logo. This information is being provided for the consumers’ personal, non-commercial use and may not be used for any other purpose. All information subject to change and should be independently verified. IDX Terms and Conditions

Looking for the perfect home in the perfect place? Chances are you'll want to check here first.

See All Reviews on Zillow